You are here: Home / Advisory Board / Ivana Magovcevic-Liebisch 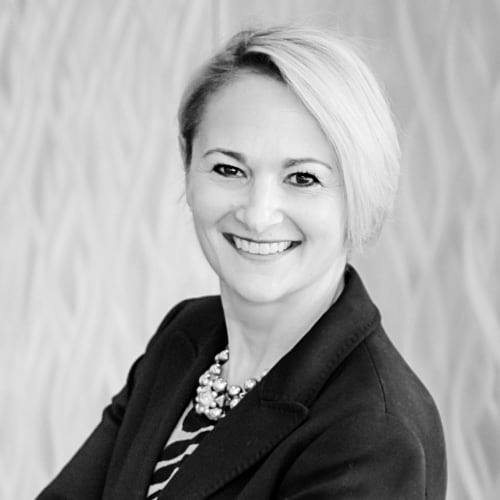 Dr. Ivana Magovcevic-Liebisch has over 20 years of senior management experience in biotechnology and pharmaceutical industry with expertise in financing, corporate partnering and M&A, clinical development, regulatory affairs, commercialization, legal and IP matters, and preparation and implementation of operating plans.

Ivana Magovčević-Liebisch Ph.D., J.D. was appointed Executive Vice President, Chief Business Officer of Ipsen in March 2018. Prior to joining Ipsen, Ivana was Senior Vice President and Head of Global Business Development at Teva Pharmaceutical Industries Ltd (2013 – 2017), where she led and executed multiple business development transactions ranging from licensing to acquisition of drug candidates, commercial products and companies for the global specialty drug business. She previously worked at Dyax Corp (2001 – 2013) in management roles of increasing scope and responsibility, including Executive Vice President and Chief Operating Officer. Ivana began her biopharma career at Transkaryotic Therapies, Inc (1998 – 2001), where she was Director of Intellectual Property and Patent Counsel.

Ivana serves as a member of the Board of Directors of Applied Genetic Technologies Corporation (AGTC), Alivio Therapeutics, and Aeglea BioTherapeutics. Ivana is a Trustee of Suffolk University and Boston Museum of Science, and an overseer of the Boston Ballet and Beth Israel Deaconess Medical Center.

Ivana holds a Ph.D. in Genetics from Harvard University and received her J.D. in High Technology law from Suffolk University Law School. She graduated from Wheaton College with a B.A. in Biology and Chemistry. In 2018, Ivana was the winner of the Women Entrepreneurs in Science and Technology Leadership Award.