You are here: Home / Advisory Board / Zoe Barry 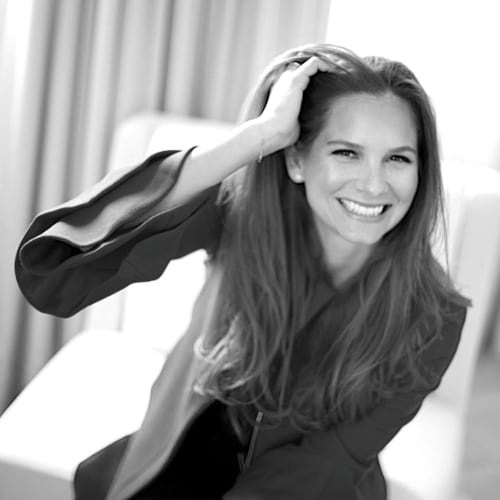 Zoë Barry is a serial entrepreneur and angel investor.

After graduating from Columbia University, Zoë launched her career on Wall Street working for the hedge fund Dawson Capital. She was inspired to found her first company in 2012, ZappRx, when a family member was diagnosed with a severe condition that required specialized therapy.

ZappRx streamlined the specialty medication process, reducing time-to-fill from an average of 6-8 weeks down to just 3.5 days. The company generated real-time, clinically robust data that was packaged and sold to both pharma and hedge fund customers. As a sole-founder, Barry raised over $42M for ZappRx before the company was acquired by Allscripts in June of 2019.

Barry currently advises several startups, including MyLingo (LA), Remy (NYC), and Boston Micro Fluidics (Boston). Zoë is an angel investor in Pixi Cycling (Boston) and Future Fuel (Boston), TIP (Boston) and Digits (LA). Barry was named as one of Inc. Magazine’s 30 Entrepreneurs Under 30 in 2015, Boston Business Journal’s 40 under 40 in 2015 and Medtech Boston’s 40 under 40 Healthcare Innovators in 2016.